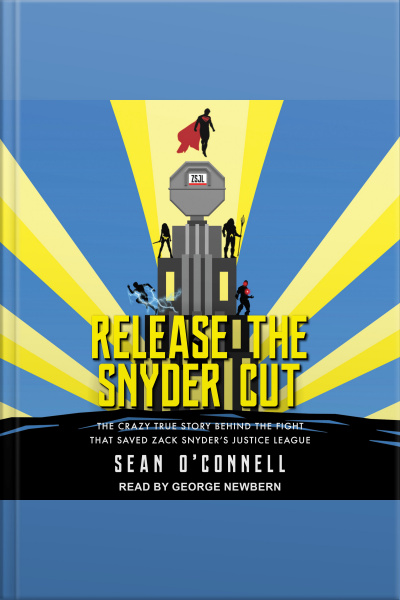 We're currently in the golden age of superhero blockbusters. Movies like Black Panther, Wonder Woman, Joker, and Avengers: Endgame routinely break box office records and compete for Oscars. Yet, Zack Snyder's 2017 behemoth Justice League—a veritable sure bet at the Hollywood casino—tanked miserably, and the behind-the-scenes reasons for the movie's demise are fascinating.

The true story behind Justice League’s failure is only half of the juicy narrative, though. Snyder—who left the project months before filming concluded—still fans the flames that surround the rumor of a "Snyder Cut" of the film. This allegedly is the version of the story he wanted to tell before the studio, Warner Bros., pulled him off of the project.

Pop-culture fans love a meaty mystery, and the controversy swirling around the lost Snyder Cut of Justice League has been captivating comic-book movie fans for years. Additionally, an army of passionate DC and Snyder fans are committed to getting the "Cut" released. Their stories are remarkable, and the book is just as much about the dedicated fans who make up the Snyder Cut movement as it is about the unreleased film. Their efforts finally paid off with the recent announcement that Snyder's cut will be released in 2021 by Warner Bros. and HBO Max. Release the Snyder Cut tells the entire story.