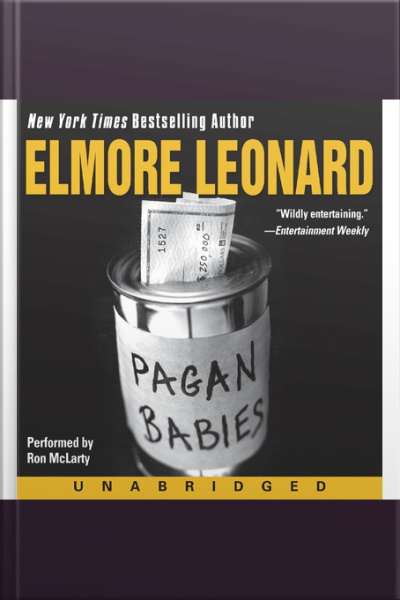 Father Terry Dunn thought he'd seen everything on the mean streets of Detroit, but that was before he went on a little retreat to Rwanda to evade a tax-fraud indictment. Now the whiskey-drinking, Nine Inch Nails T-shirt-wearing padre is back trying to hustle up a score to help the little orphans of Rwanda.

But the fund-raising gets complicated when a former tattletale cohort pops up on Terry's tail. And then there's the lovely Debbie Dewey. A freshly sprung ex-con turned stand-up comic, Debbie needs some fast cash, too, to settle an old score. Now they're in together for a bigger payoff than either could finagle alone. After all, it makes sense...unless Father Terry is working a con of his own.