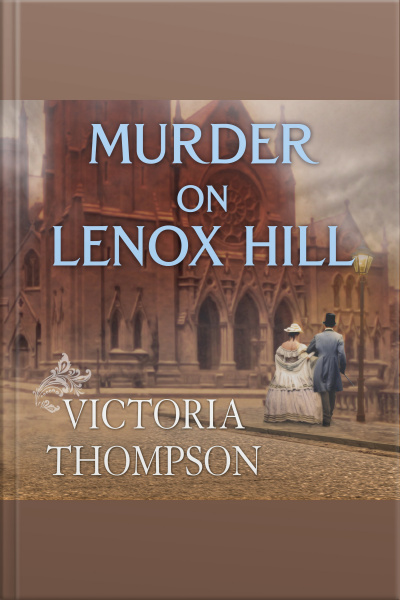 Listen
Try it Now Firm without compromise. Cancel whenever you want.

When the affluent Lintons of Lenox Hill summon Sarah Brandt to examine their teenage daughter, their worst fear is confirmed: she is with child. The pregnancy is a mystery, however, as the young woman-mentally still a child herself-is never left on her own and denies that any man has ever hurt her. It's a delicate situation, one which casts suspicion on those close to the Lintons, including their beloved minister, the Reverend Oliver Upchurch.


As midwife Sarah Brandt and a reluctant detective sergeant Frank Malloy investigate, fate deals their inquiry a harsh blow. The reverend falls dead during a service, poisoned by cyanide-laced wine in his chalice. Now, they must not only uncover the truth behind the Linton girl's pregnancy but also track down Upchurch's killer before this sordid affair wreaks havoc on more innocent lives.